Your Boyfriend Kissed ME 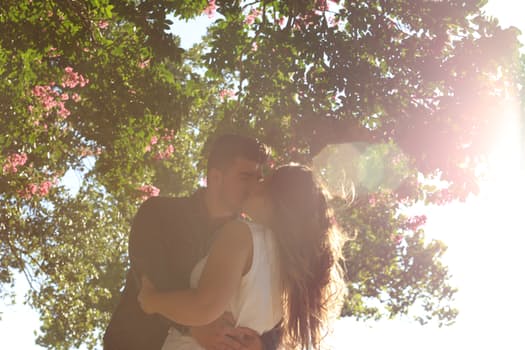 John was my best friend Lise’s boyfriend. They were in love, always happy around other people. (Or so it seemed!) Lise was even making plans to attend the same college as John. But I told Lise I didn’t think that was a good idea.

(I couldn’t explain why. Not then, because…)

About a week earlier, John told me he didn’t like Lise anymore, that I was the girl he wanted to be with. And he kissed me.

“No,” I said. Even though I had feelings for John, I couldn’t do that to my best friend.

My friendship ended with Lise when John broke up with her, which turned out to be the day after she told me about her college plans. She blamed me, saying that John told her that I had kissed him and wanted to be with him.

It was a lie! I told Lise that John kissed me! That he was the one who said that he wanted to be with me. (When I had told her that attending the same college wasn’t a good idea, I was trying to protect her. But she didn’t see it that way. She blamed me for everything.)

That day we drifted apart. We haven’t talked since.

As I pass Lise in the hall, my fingers tangled with John’s, I feel regret.

Looking back, I realize that Lise didn’t believe me, she didn’t trust me, so that means we never really were friends.

Sometimes you have to let the past go and focus on the future.