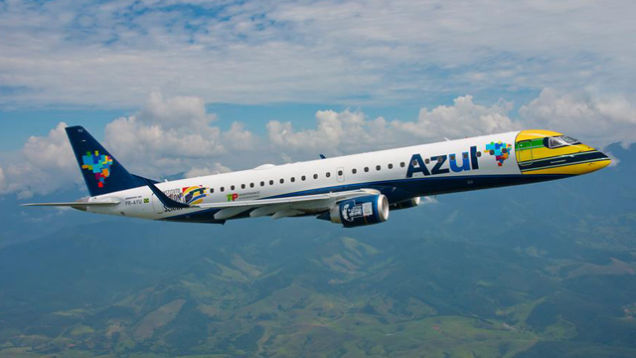 I had always dreamed of the day when my family would be reunited.

I was five years old when I left them all standing by the gate, waving goodbye as my grandmother and I entered the cab that would take us to the airport. Nine years of only hearing their voices on the phone. Looking at photographs of places I don’t remember and ever changing, ever aging faces of a family I never truly knew.

When my father finally came to America, hope swelled in my heart. I thought, here is our chance, and my father only fed my wild imaginings of our family reunited. Although my grandmother and aunts took exceptional care of me, I longed to feel my mother’s warm hugs, hear her laugh, smell her hair on a daily basis.

It wasn’t meant to be.

As quickly as my father reappeared in my life, he disappeared. He couldn’t handle the pressure. He couldn’t find work, or maybe he was just too weak to try. He went missing for over a month, and the next time I heard from him was on the phone. My father was already back in South America, and they were calling with the happy news that my mother was going to have another baby. I was going to be a sister, but by this point I had already dropped the phone and walked away to lock myself in my door-less room surrounded by the only real friends I had, my books.

What did I know about being a sister?

The memory of my brothers was so distant I felt like they were just made up ghost children I created to keep myself company in my dreams. Though I was surrounded by cousins and I enjoyed their company, I knew there was a different type of family bond missing. I started to hate my father. I blamed him for stealing my chance at a “normal” family life. For taking away the opportunity for me to know what it would be like to have a traditional family. When the announcement that my mom was going to have a baby girl arrived, I was devastated. I thought now she would surely forget about me, now that she has a daughter who was actually present in her life.

I saw all my uncles doing fine, providing for their families, so why couldn’t he?

What was wrong with him?

Why was he such a failure?

Why did he have to lie and give me false hope?

I held onto that hatred, let it seep into my soul and infest my mind.

I refused to speak with him for years, even after he had his first stroke. By this point, I had already started dabbling in love, and found a much older boyfriend to supply me with the affection I needed to numb away the pain of my father’s empty promises. I was growing up, but my pain wasn’t going away. If anything life was only getting more complicated.

My first relationship was of the typical Freudian variety, where I went looking for love in the wrong place, or in this case a father figure. Luckily I had enough strength and sense to end it but sufficient lessons were learned from it, along with plenty of damage.

I was still not speaking with my father when he suffered his second stroke, and this is when I started to realize that maybe I had been unjust. I was about to turn seventeen by this point, and starting to see that my father was only trying to shield me from his own inner demons and failings. I think deep down he knew his health was already worsening. He knew, that though it might be painful, the best thing he could do for me was to leave me in the care of my grandmother and aunts. At least he knew I would be safe, and in a country where I could find opportunities to better myself.

Many years have passed now, and my father has never recovered; if anything he has gotten worse. As I aged and battled my own demons, I started to understand why my father did what he did. I don’t blame him for wanting to be in the comfort of his own home, surrounded by his family. He knew he would have been too sick to work hard enough to make the money to bring them all over to America before his health started to get worse.

Our relationship suffered because of my anger, my hate, but we have been working on bonding again. He is in so much pain because of his health, but it’s nothing like the pain and sadness I see behind his clear blue eyes for all the guilt and regret he feels for not trying harder to reunite the family sooner. This is when I tell him I love him and I thank him for having been selfless enough to give me the opportunity to now have the life I am living. I forgive you, Dad. Thank you.

I learned that my father only did what he did because he loved me enough to let me go. He saw that I had enough strength to survive without them. He knew I had good people around me that would help me if I needed it. He knew I would have more opportunities here without them, then there with them. Most of all, he did it out of love.