I Should Have Been Safe With You 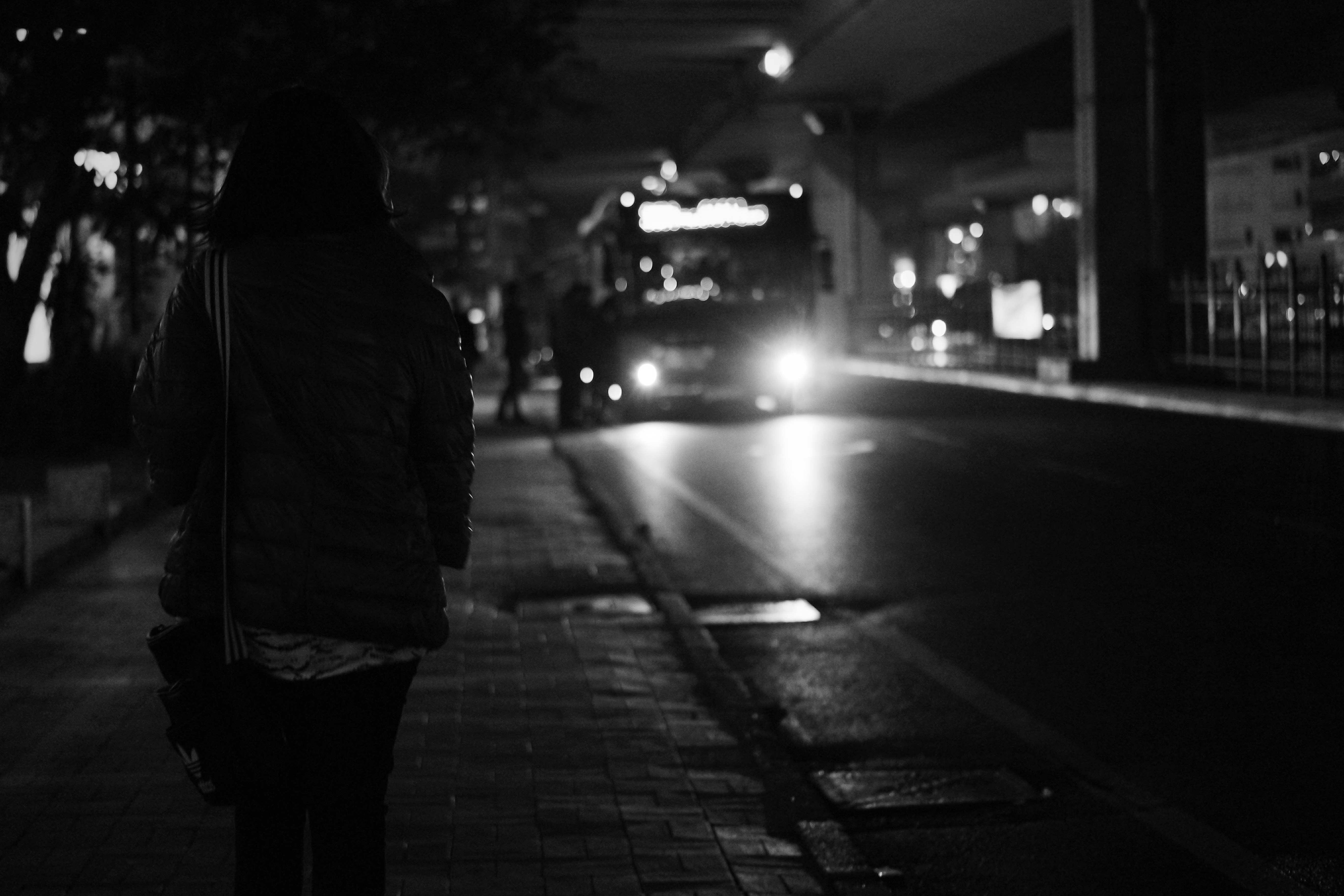 For All Girls & The Guys Who Force Themselves On Us,

I met “Rick” at a weekend State competition. He seemed wonderful, interesting to talk to, and fun to be with. Though he lived an hour and a half away from me, we decided we really liked each other and wanted to see each other again.

The more we talked on Google Hangout, texted, and talked, the more I liked him. After several months and lots of “I miss yous,” we agreed that we had to see each other.

My mom called his mom and the rules were set. I could go visit him. His mom promised to be there and we would have separate rooms.

I thought I knew him. I didn’t. And what happened next is not what you think.

I took a bus from my hometown to his. He picked me up from the bus station. We spent time together and kissed a lot. He brought me to his house. But his mom wasn’t home. She decided to spend the weekend with her boyfriend and Rick thought it was the perfect opportunity for me to meet his friends. That night, he had a party. There was a lot of alcohol and drugs. Not at all what I had expected, especially from Rick. He tried to get me to join in, but I refused.

I called my ex-boyfriend, who was a freshman at the university. Even though he was my ex, we were still friends. I told him what happened and asked if I could come stay with him. He said yes, of course. I was so relieved and I trusted him!
He didn’t have a car, but told me what city buses to take. He was waiting for me when I stepped off the bus. He opened his arms and I was thrilled to see him, to see a familiar face.

When we got to his dorm room, his roommate was packing up.

My ex and I went out, got some supper, and then returned to his room. He left me to change into sweats and, while he was gone, I did the same.

Back in the room, he once again opened his arms to me and I gladly stepped into them. At the time, I imagined that this was the beginning of us getting back together. When he kissed me, I kissed him back. I loved the way he kissed. He was the most amazing kisser and being back with him was everything I could have hoped for. The memories of Rick vanished quickly.

My ex dragged the blankets and pillows onto the floor, which I thought was kind of stupid and odd, because who wants to be on the floor, especially with two beds? But I went along with it and didn’t say anything.

We had been together for four months during my sophomore year and his senior year in high school. When we broke up, he said it was because he was going off to college, but I never really believed that was the whole reason. I always believed it was because I refused to sleep with him. I only let him touch me, but even then it was rare because it wasn’t often we were actually alone in a private place. His family or my family were always around and there weren’t many places for us to go in his car.

But now we were alone.

He sat on the floor and tugged me down with him. We started kissing again. He climbed on top of me and the kissing became more intense. My back pressed into the hard floor and he pressed into me. His hands went under my sweatshirt. He squeezed and tugged. It hurt. All the times we had been together as a couple, he had never treated me this way.

I squirmed to get away and that only got him more excited. He slid his hand into my bottoms and kept kissing me, but I was no longer enjoying it.

At some point, he must have grabbed a condom. I kept thinking, “No! No! This isn’t what I want!”

Finally, I found my voice and I said no. I was shocked by what was happening and very confused. And I blamed myself. I was still a virgin and there was no way I wanted my first time to be like this and definitely not with him.

He was frustrated and angry. His kisses were forceful and his touches hurt. He was breathing hard. I shook my head, but couldn’t shake him off. I was almost positive that this was going to be the biggest nightmare of my life.

I don’t know what made him change his mind. But instead of completely forcing himself on me, he grabbed my hand, placed it on him, and rubbed himself, using me until I was a sticky mess. Thankfully, it didn’t take long.

After it was over, we didn’t say much to each other. He fell asleep and I stayed awake, waiting for morning. I had checked the bus schedule and planned to be on the 6 am bus back home. All night, I wanted to leave, but kept thinking if this happened with my ex, what would happen if I wandered campus alone? I didn’t have money for a hotel and I didn’t feel like I could call home. I had a friend pick me up and I stayed with her until the next day. I told her about Rick, but never about what happened with my ex.

I never told anyone, except the guy who is now my boyfriend. The guy I love.

To my ex: What you did was so wrong and you know it. I trusted you and you violated my trust. Just because I needed your help, just because I came to your dorm room, just because I kissed you, did not give you the right to assume I’d have sex with you. I’m glad you didn’t force your way inside me. But still, I didn’t want to touch you that way and that wasn’t “payment” for your generous offer to save me from another guy. Do I forgive you? What you did wasn’t forgivable. But I forgive you anyway because you mean nothing to me and I am not going to waste another moment of my life thinking about you. You’re not worth it! And since you’ve never apologized, the only reason why I am forgiving you is because I don’t want to ever have to think about you again. So, I’m letting you go.

To me: You do not need to forgive yourself for trusting your ex or for believing that Rick was a person you could trust. But I do forgive you for believing that what happened was payment to your ex for letting you stay in what you thought was going to be a safe place. I forgive you for thinking that you owed him. I was so wrong, and for that I forgive you. I learned to be very cautious before agreeing to go out with anyone. I’ve received offers to hook up with other guys. I’m so proud of of myself for saying no every single time. No one is going to use me.

I’m nineteen and a sophomore in college, the same college where this happened. To my boyfriend, thank you for respecting me when I told you about what happened. Thank you for respecting me when I told you last summer that I’m still a virgin and that I plan to stay that way until I’m ready. We’re together because you respect me. Every time you ask me if it’s okay to touch me, I fall more and more in love with you. Your touches are sunshine. I love touching you and making you feel good, too. I’m finally at the point where I don’t feel uncomfortable. You’ve definitely helped me banish the ghost of my ex.

And now this confession is helping to banish him forever.

To all the girls who are reading this: Please forgive me. Because I blamed myself and felt ashamed. Even worse, I thought this is what I deserved! So many of my college friends have been hooking up with guys and afterward feeling like crap, especially when these guys ignore them afterward. Girls, we deserve better.

I ask for your forgiveness, because we live in a world where it’s become so acceptable to blame the girl or to treat us like we’re worth nothing or that we’re at a guy’s disposal. We tell ourselves that this is what we deserved. We don’t. Never. Ever. Ever.

To all the guys who are reading this: I hope no girl will have to spend months or years dealing with a nightmare or trying to figure out how to move on with her life because of something you forced upon her. There are great guys out there. Really, really awesome, amazing, fabulous guys. Be one of them.