You Said I’m Not To Blame, But… 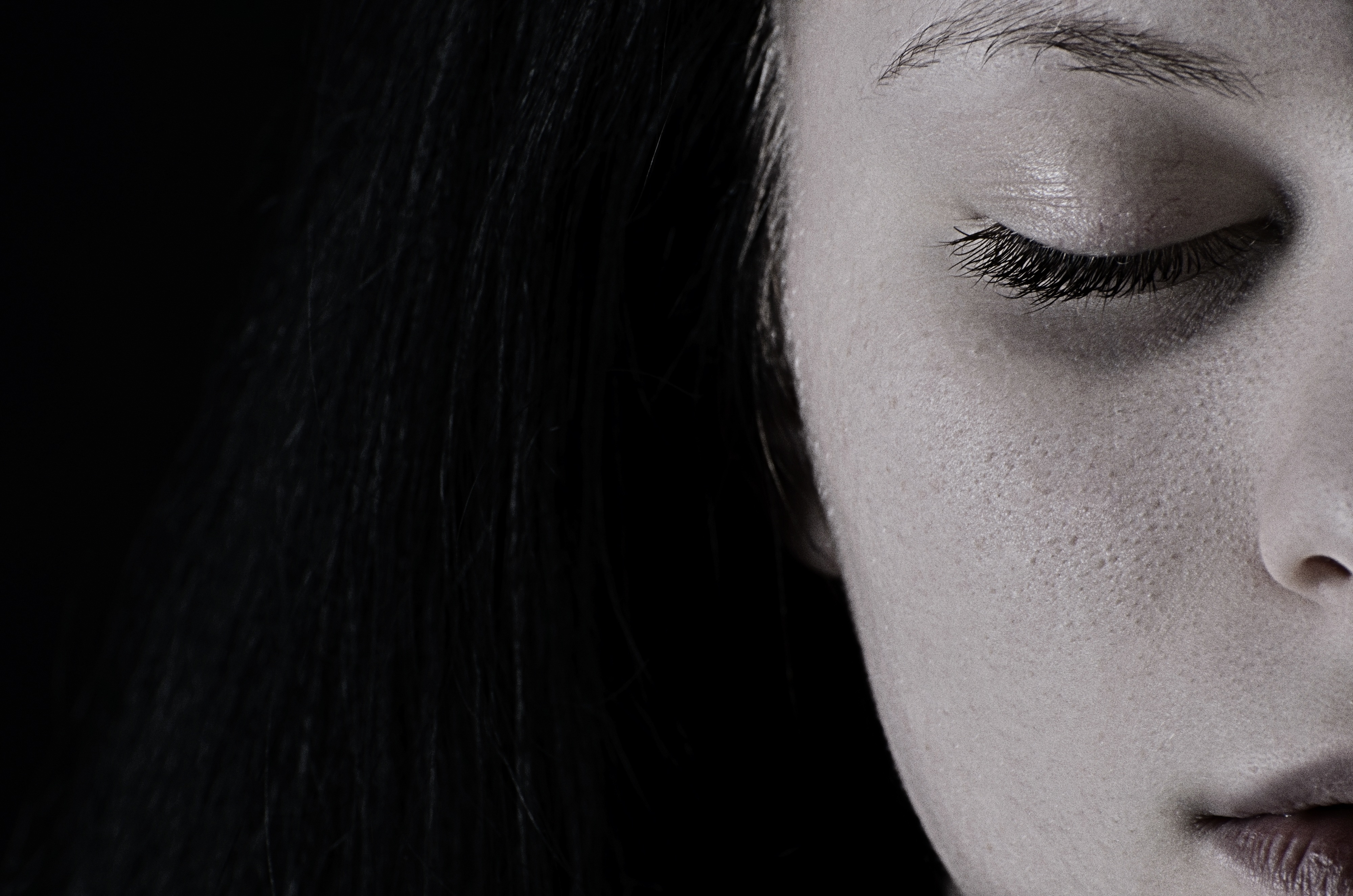 It started out as any other day. Except this day was our youngest sister’s birthday. I remember being so stressed out over the fact that there were like 15 kids running around. You were having fun, laughing as you played with those kids. It had been a good beginning. But that didn’t mean it was a good ending.

As the party finished up, I remember losing track of our sister and her friends. The panic that ran through my head was horrifying. I couldn’t find them anywhere. So I thought to ask him for help.

He had always been close to the family. He was like the older brother we never had. When father left, he help us moved on. I know even the thought of me mentioning him now is probably horrifying to you. But it goes with the misfortune that I couldn’t protect you from him.

I had asked him to find the girls near his home. Since there was a park close by, that was the one place I thought they would be. You were upstairs playing video games.

It wasn’t until later, after the girls had returned, that he showed up. I should have told him to leave. I shouldn’t have invited him to stay the night, like he sometimes did. But I didn’t realize his intentions. I’m so sorry I couldn’t stop him.

I think the worst part was that I didn’t exactly know what to do. That I was paralyzed because of what happened to you. It was something I had learned about, not something I thought would happen to someone I knew and loved.

I did try to help you by rushing you to the hospital. By not leaving your side. By praying that everything would be better.

But I feel like I didn’t do enough. That no matter what I do now, it never will make up for the fact that I could have stopped you from being raped, if only I had been more attentive. I hope you forgive me someday, even though I know you think it wasn’t my fault.

But to me, it will always be my fault.

I learned that sometimes the people you trust the most will be the ones who actually hurt you most. I learned to be careful around everyone because you don’t truly know what they plan to do.

IHYFM’s response:
I Hope You Forgive Me
Dear “You Said I’m Not To Blame, But…,”

Oh sweetheart, this is NOT your fault. A person whom you all trusted is 100% at fault. Your sister is absolutely right.

Here’s the thing about guilt. It’s can become a form of self-punishment or a way for you to carry some of the burden because you love your sister so much you don’t know how else to make things better. But guilt is like a disease that can eat at you and whittle away at your relationship with your sister. It can be something that always comes between you, and that isn’t what your sister needs or what you need.

What you both need is to love one another and to be good to one another. Sisterly love must be about lifting each other up and supporting each other. It’s so obvious you really care and love her so please put the blame on the one who is responsible.

You’re not a mindreader, are you?? Of course not! There was NO WAY you could have known. We hope he’s punished and justice is delivered!!!!!!! Please, take that giant fish hook – like the one used to catch a shark – out of your neck. In other words, you must let yourself off the hook!!!!

So please, flush that guilt down the toilet.

Know how much we deeply care. Thank you for having the courage to share your story. We removed your city to give a little more privacy. Hugs and strength to you and your sister!!!!!!